Inglewood House and Spa wins at the 2017 Prestige Hotel Awards

Inglewood House and Spa won Romantic Hotel of the Year at the 2017 Prestige Hotel Awards on Sunday 19th February.

The Prestige Hotel Awards were created to showcase and reward outstanding service within the hotel industry.  Voted for by the public, finalists were then interviewed and visited by a secret shopper before a final decision was made by independent judges.

“Winning this award against some of Scotland’s top hotels has been a fantastic surprise.  We were shocked even to be named as finalists but to win it just shows how far we have come since we opened last year.

I would like to thank all Inglewood House and Spa staff for their hard work throughout the year and all our customers for their continued support.

For anyone who has not had the opportunity to visit Inglewood yet, I thoroughly recommend it. The original building is outstanding and the food, level of service and spa treatments provided by the team are fantastic.”

Inglewood House and Spa are not resting on their laurels though with the construction of 7 luxurious woodland lodges due for completion in Spring / Summer 2017 to complement their existing 6 suites.  The lodges range from one bedroom (sleeps 4) up to four bedrooms (sleeps 12).  This will enable us to cater for larger events, and provide accommodation for group spa breaks and families. 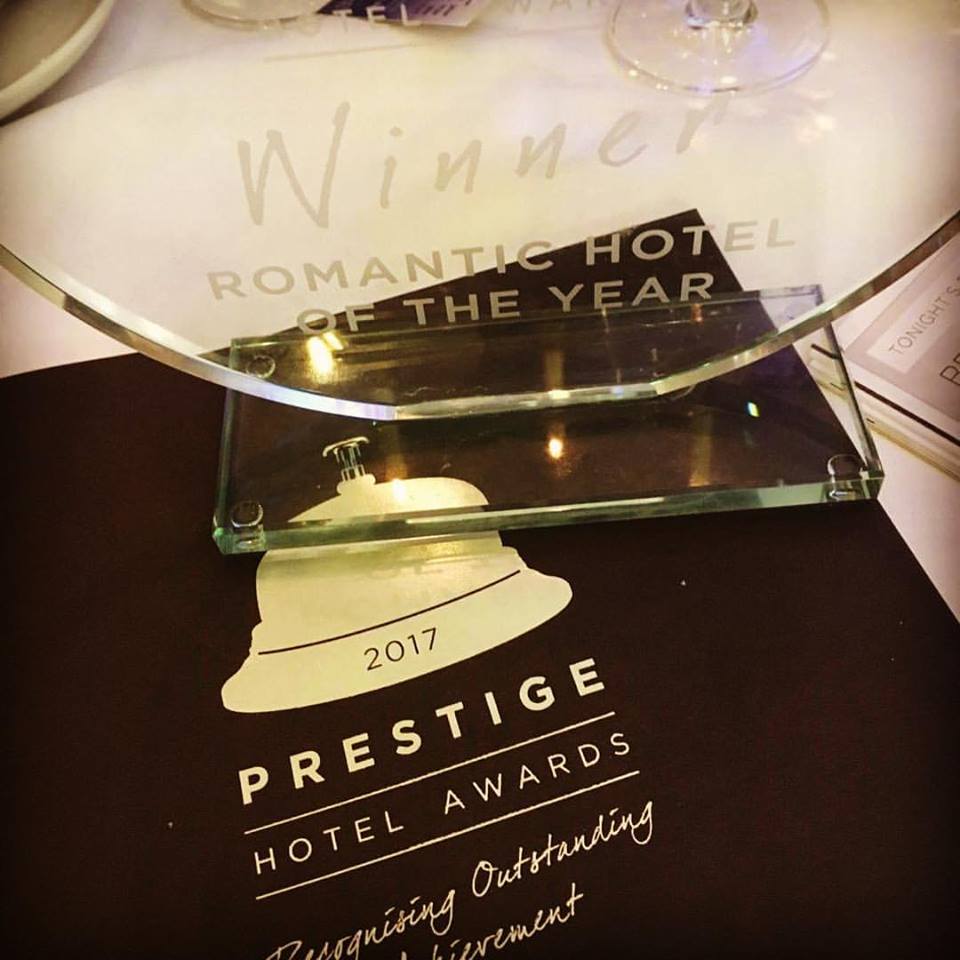